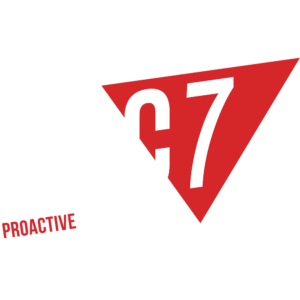 In this first edition of NCT PRO eXperience, teams will engage in CBRNe, EOD, and C-IED scenarios. This tactical event, taking place at Aberdeen Proving Ground will run parallel to NCT USA 2022. During 3 days of training, teams will train on four different scenario sets.

A SWAT / SOF team has just raided the drug lab. During their raid, they found evidence of HAZMAT in the laboratory. When the SWAT/SOF team detected the CBRN threat, they withdrew and executed decontamination procedures. During their raid, they eliminated a number of tangos and brought one tango out as a prisoner. That tango has refused to provide any intelligence. At this moment, the lab is secure, and no tangos are present. However, during the raid, some damage may have been inflicted on the laboratory and the setup might be unstable.

As part of a special forces raid on a location suspected to be used as a cover up for hazardous activities of an extremist organization. The organization, suspected to employ personnel with skills and knowledge in chemistry, have previously stated their aims of executing an attack in a yet unidentified target in Germany, in the area of Munich.

The police have registered multiple calls related to a suspected car parked in the University parking lot. On receiving the calls, dispatch sent a patrol unit to investigate. According to the patrol units, the vehicle seems to be laden beyond normal capacity, and some of the windows have been manually tinted. Traces of white powder are visible on the back seat. A metal cylinder is stored under the front seat. The patrol units suspect an explosive device with possibly a HAZMAT payload.

A car with refugees has entered the EU from Ukraine. The passengers explain that they fled the country in front of a Russian attack. When questioned in more detail, the customs officer realizes that the refugees travelled close to an area where a nuclear reactor was shelled by the Russians. Therefore, the customs officer has requested support from a specialized unit to look for traces of radiological contamination.

The police have received a call to investigate a bad smell from an apartment. According to the landlord, the tenant is not responding to phone calls nor knocking on the door. Police has knocked on the door and announced themselves but received no response. They confirmed the penetrating smell of possibly a body. Since the occupant has a police record of drug use, the hazmat team has been requested to check the apartment for hazardous substances.

NCT PRO eXperience will take place in the UYSA at the Aberdeen Proving Ground, located on the military base on the outskirts of Edgewood MD. 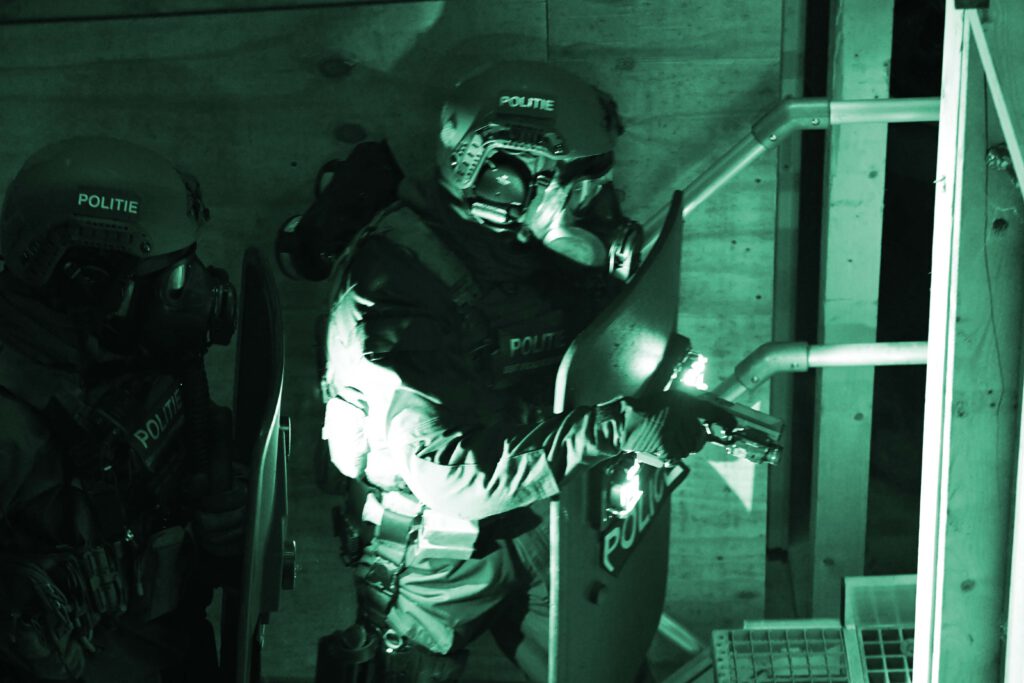 As a training team, you will be able to train with some of the best CBRNe units in Europe and the NCT trainers. In this joint training, teams will be integrated with each other to allow for international cooperation practice, share of experience, and transfer of capabilities, and form connections between units.

As a sponsor, you will be able to put your product at the hands of special forces operators and showcase its capabilities. By taking part in the training, you will have the opportunity to network and learn the needs of operators in the field of CBRNe and EOD, learn practical and operational requirements from operators, and most importantly, get direct feedback on your equipment from the EOD and CBRNe operators. 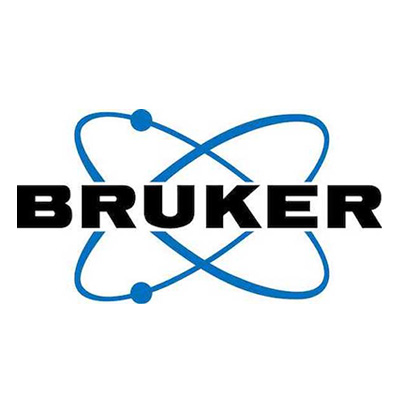 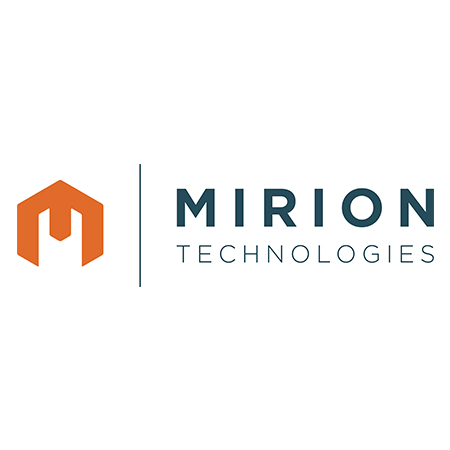 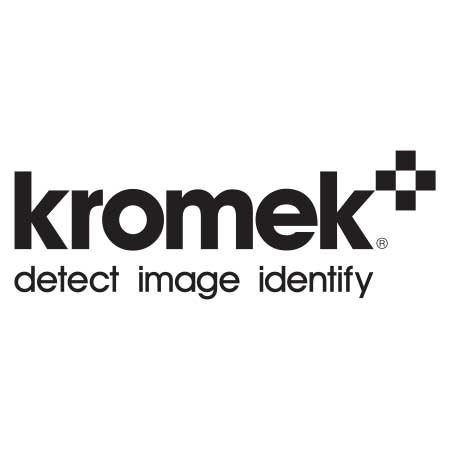 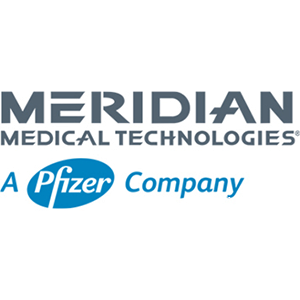 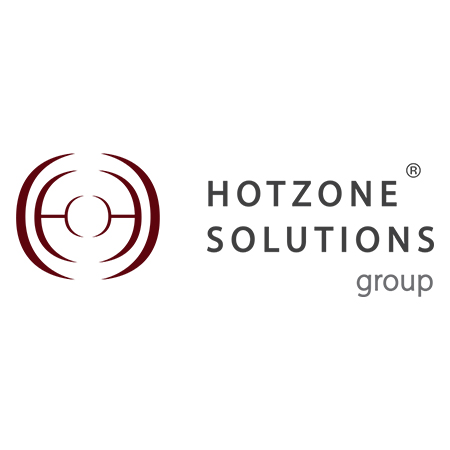 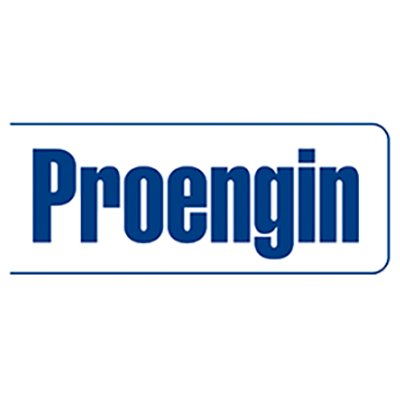 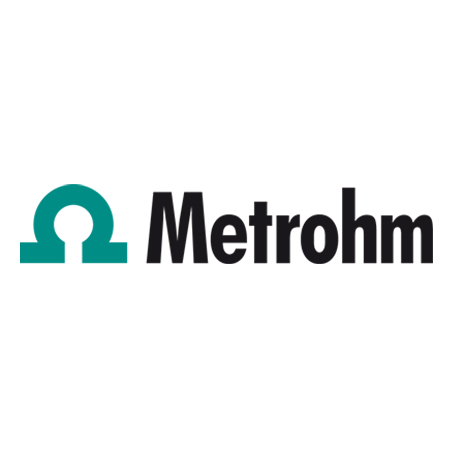 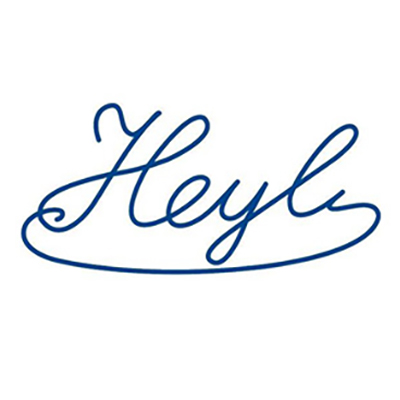